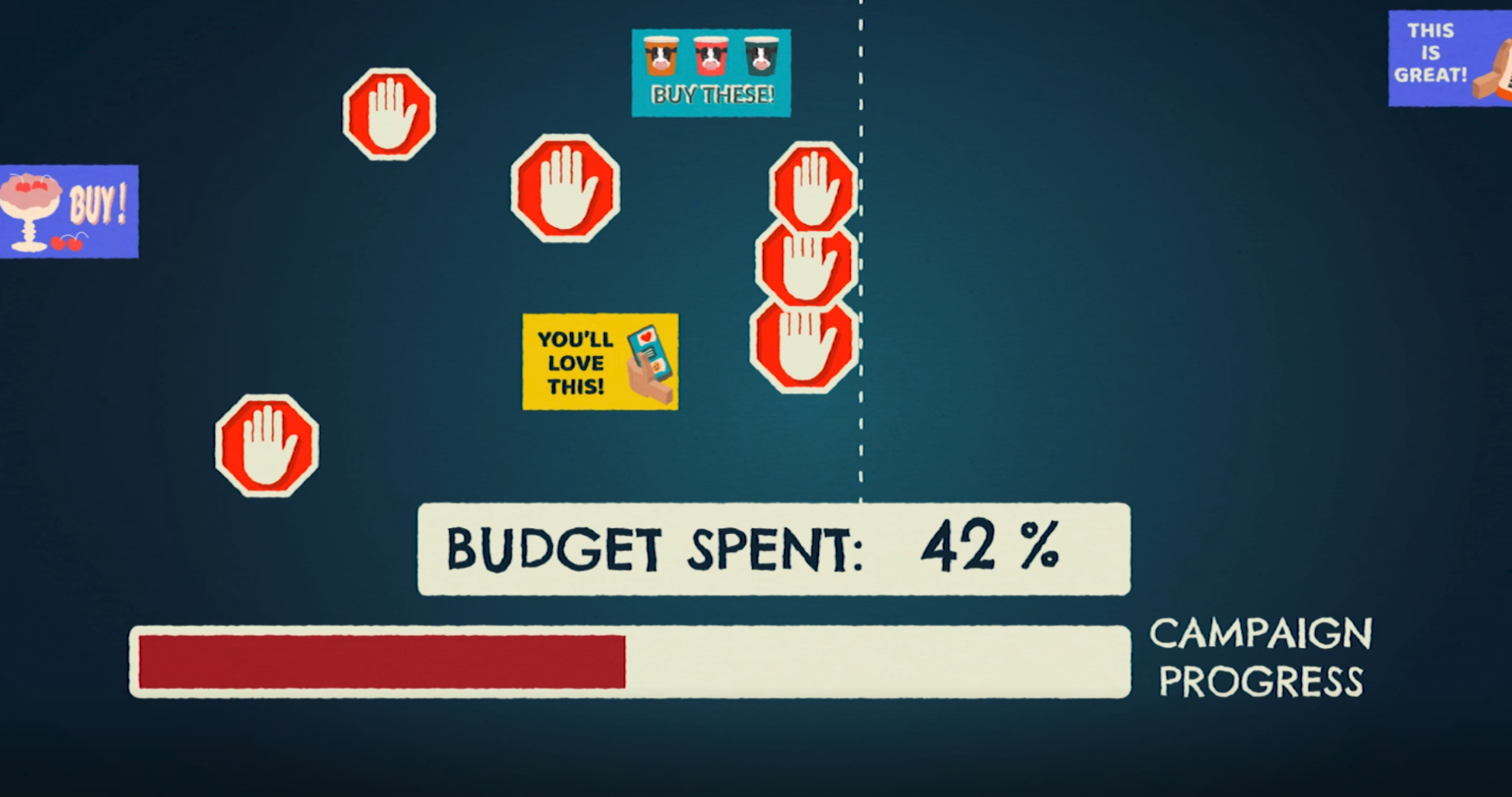 Digital advertising is an incredibly fast growing area, with worldwide spending estimated to be worth nearly $330 billion in 2019 and increasing by about 6% per year over the next five years, far exceeding ad spending in any other medium.

There’s a correspondingly exponential growth in the number of places where online ads can appear, in the potential to target and reach diverse online audiences, and above all in the scale and speed of real-time programmatically traded advertising auctions and deals.

But unfortunately, there’s also an associated range of new problems such as a perceived lack of transparency in interactions, issues with the viewability of ads (we’ve just released a brand new course on this), opportunities for ad fraud that are widely exploited by organised crime, and situations where ads appear in a context that’s damaging to the brand.

It’s pretty much impossible for most businesses to handle all of this on their own, so a whole array of middlemen, agencies and technology solutions has developed.  These help both advertisers and publishers to talk to each other, to negotiate and create deals, to verify that ads are correctly and appropriately placed, and to analyse and report on the massive amounts of ensuing data.

However, while all this technology is incredibly useful, it can also be very complex and confusing.  There are all sorts of similar-sounding abbreviations, such as SSP, DSP, DMP and PMP. There are very similar-sounding terms such as “ad stack”, “ad server”, “ad tag”, “ad exchange” and “ad network”.  (Do you know what all of these refer to, and what they do?)

This complexity can cause big problems – in a recent survey, only 15% of marketers felt that they were using ad tech somewhat effectively, none believed that they were using it very effectively, and fully 41% said that their use was either “ineffective” or “completely ineffective”.  Among their major complaints were that they didn’t understand the value of each different piece of advertising technology, and what it contributed to their ability to carry out their strategy or to achieve their business goals.

Some businesses and publishers can therefore become over-reliant on their agencies to make recommendations and decisions for them – and this in turn puts pressure on the agencies who may themselves not have complete understanding of the range of technology or its full usage and potential.

It all sounds a bit overwhelming!  But as we said earlier, the digital advertising world is well worth getting to grips with.  Whether you’re an advertiser, a publisher, an agency or a technology provider – if online advertising is part of your marketing or business mix, at its current levels of usage and rates of growth you can’t afford to fall behind.

And that means understanding the ad tech world in all of its complexity.

So we’ve got you covered – check out our brand new course: Ad Tech Explained. And it does exactly what is says on the tin.... explaining the digital advertising ecosystem, its various technologies – who uses them and how they fit together, and will demystify the geek-speak.  We promise that it’s all in plain English . . .