The Future of Retail Happened Only This Morning. Again.

If you’re really careful today, you may be able to avoid coming into contact with a dull, poorly researched article calling ‘the death of the high street’ due to the shift towards online shopping.

It’s unlikely though; the odds are stacked against you. Such is the ease with which such a piece can be lazily cobbled together without any useful insights.

If you read enough times that ‘online is the death of high street retailers’, and see the idea reinforced ad nauseum by media and ‘expert’ industry observers alike, it ceases to be hyperbole and starts looking and smelling like undeniable truth.

After all, news of high street failure is everywhere you look: Denim fashion brand Diesel filed for bankruptcy earlier this year (March 2019), citing mounting losses at its 28 bricks-and-mortar locations in the US. The company had made what proved to be an ill-timed $90M capital investment, mostly in stores, that didn’t play out as planned.

Popular women’s apparel retailer Charlotte Russe also filed for bankruptcy in February (2019). According to reports, the fashion retailer is closing all of its stores nationwide. And after emerging from its first bankruptcy in late 2017, footwear retailer Payless filed for bankruptcy once more in February 2019. Struggling with a challenging retail environment and significant debt while managing about 3,400 stores in 40 countries, Payless announced the closure of all 2,100 remaining stores in the US and Puerto Rico.

At the end of 2018, long-standing UK music store HMV called in administrators for the second time in six years. The British brand could once again be saved after buyers had come forward with interest in the brand but any new owners have a serious challenge ahead of them. The shift in music habits from buying albums to streaming singles is an ongoing source of the retailer's woes.

There’s a problem however with using any of these increasingly common stories to gain ‘absolute’ insights into the role of your stores and future retail model.

Just as looking at a set of data before a test is complete is likely to give you false results, basing everything you know about retail on isolated situations fails to accurately reflect the relationship between a brand’s store and its eCommerce operations. 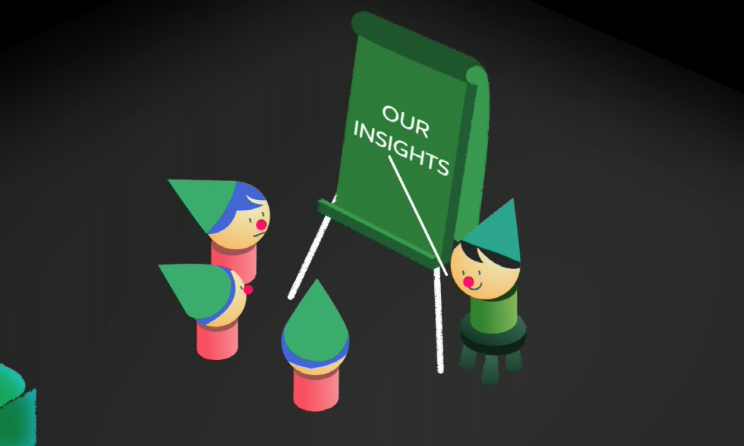 Retail is in mid-transition. We can pick whatever trends we like that prove our case from the current evolution of retail, but it’s constantly moving and both retailers and manufacturers need to get to grips with it.

Today’s retail mix incorporates bricks and mortar retailers - some of which are online too - as well as online-only retailers. Very soon, every retailer will be online, while only some will be in-store too.

If you can’t beat them, join them

While many new retailers launch online first, established retailers grew from shop corners to global conglomerates. Without social media and influencers to grow reach in hours, days and weeks, they had to do it the long, hard way during the analogue years. A lot of valuable lessons were learnt. Lessons we’d be foolish to discard in the digital age. 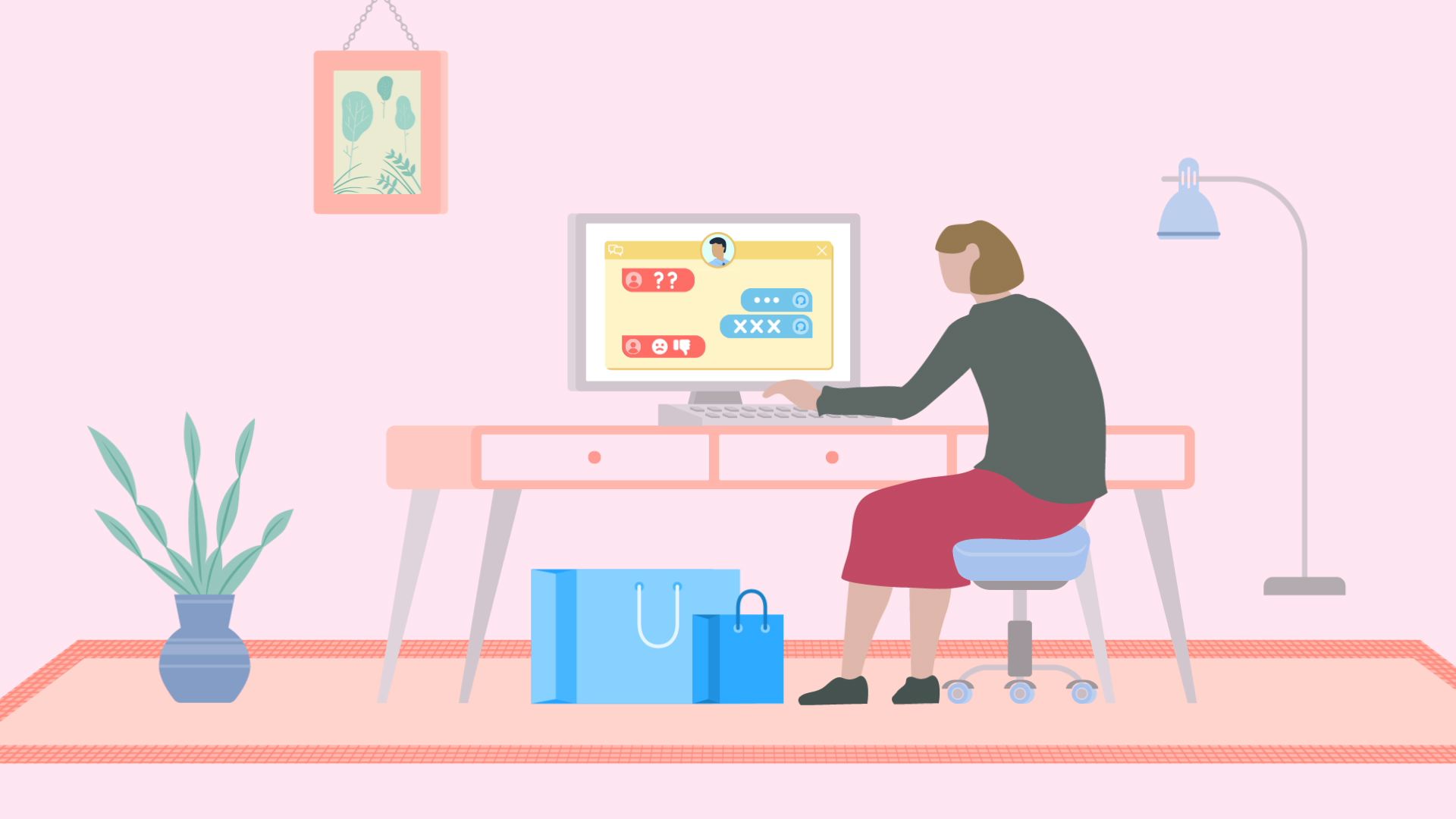 Such a strategy changes the role of the physical store but doesn’t eradicate it. A click-and-collect play reduces the size of a shop required by relying on warehouses to store online goods. Those traditional retail giants experimenting in click-and-collect are reporting big increases in sales since doing so.

Understand what online means to your customers

According to PwCs Global Consumer Insight Survey 2018 footfall in-store is increasing, largely due to a focus from retailers on experience. Alongside this, mobile-spending (17%) is creeping up, while spending via the screen of a PC has decreased from 27% to 20% over the past six years. Unsurprisingly, mobile-spend is expected to overtake PC this year. 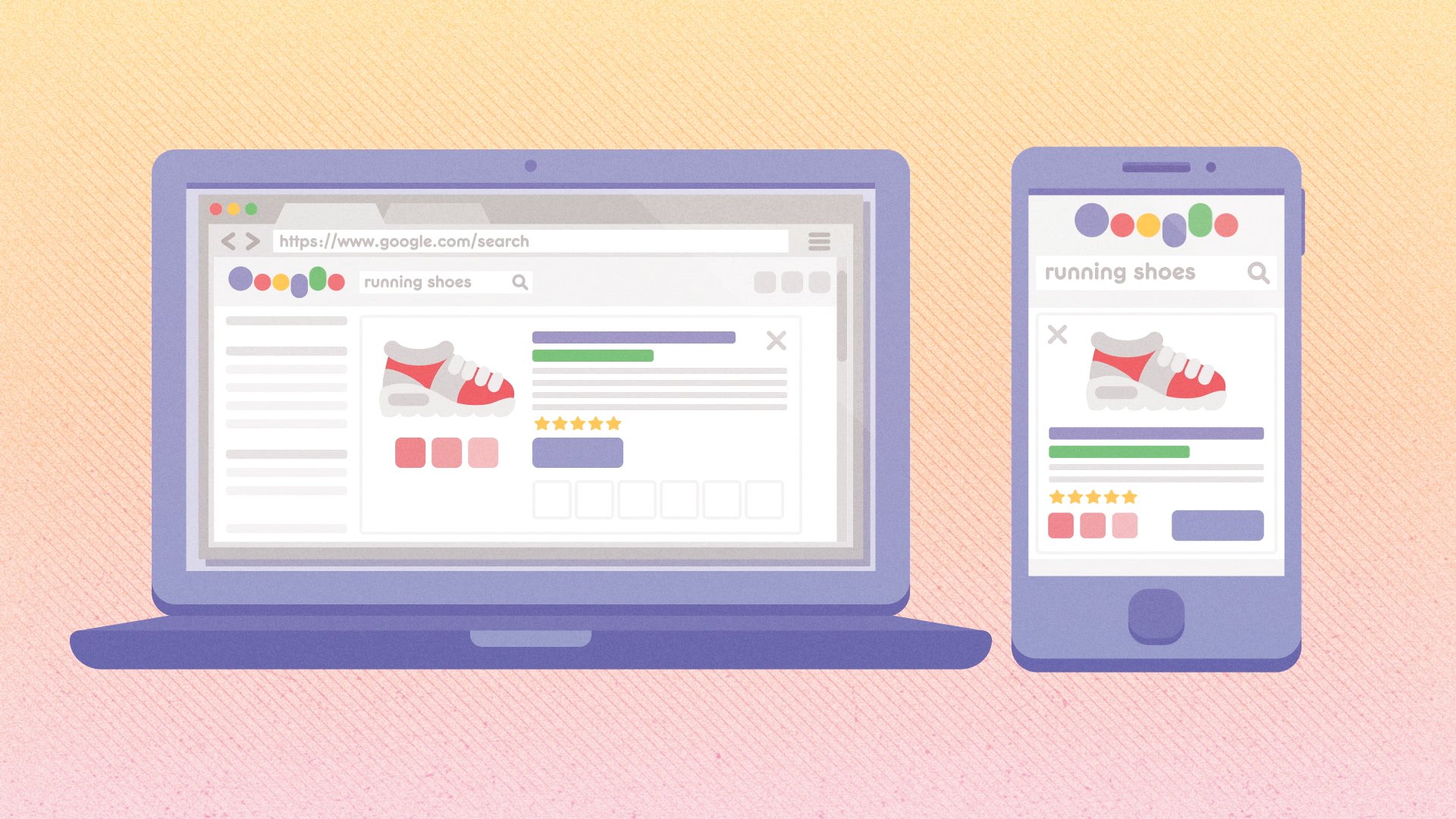 PwC believes this data means retailers should focus more on smartphone dynamics, alongside investments in AI and store experiences.

This mixed and highly nuanced recommended strategy means that before embarking on an enhanced digital proposition, retailers must first consider what their customers actually want from them online.

For example, if you are a supermarket, being able to order goods online and have them delivered is key. Alternatively, if you are an experience-based store like Flying Tiger Copenhagen, an online shop simply cannot deliver the same unique experience that walking through the shop can. A website that acts more like an online advertisement pushing people in-store can be highly appropriate.

Spot a trend and exploit it

After trying to understand the specific need your customers would like to see you address, the next step really is to, well, dip your toe in and try something out.

British supermarket Waitrose had, for years, allowed customers to shop in-store and for just £2 have that shop delivered later that day or the next. It was a hit, with most slots being fully booked every day. When consumers started shifting online they spotted potential. But, rather than fully investing in its online home delivery service, it partnered with online supermarket Ocado to test the trend before exploiting it.

The partnership worked so well that Waitrose’s managing director Rob Collins said the supermarket chain strengthened its own online business "significantly" and that it planned to double its sales within five years.

Another one of Britain’s top supermarket chains, Marks & Spencer, has decided to pick up where Waitrose left off - testing home deliveries via Ocado from 2020.

Make sure you can deliver

An article on TechCrunch suggests that as eCommerce continues to expand, the demand for warehouse workers is growing faster than the labor supply, and creating an increased need for automation.

As consumer spend continues to grow online, retailers that offer online orders must be able to meet increased demand and increased customer expectations. New technologies will have to be a focal point for retailers with large amounts of stock to make sure the right products are delivered to the right place at the right time.

What this means for current employees

Rhodri Davies, Head of CBRE UK retail said: “To survive in this new environment, retailers need to continuously review their understanding of the modern consumer as well as their respective property portfolios, especially through the use of data insight, to adjust constantly and evolve their proposition and locations. Losing sight of the customer and their property holdings might not matter when the economy is doing well, but the evidence is that doing so in a downturn can be fatal, especially when retailers are slow to adapt to structural change.”

Introducing more tech-like collaborative robots or ‘cobots’ into your business doesn’t mean you don’t need real live workers. Tech enables staff to streamline processes and make mundane jobs move faster with more efficiency, giving them time to focus on creative aspects of the business. It also opens up opportunities for current employees to learn new skills and have a more effective role within the company.

All new technologies require new skills in order to manage and maintain them, and with a growing skills shortage, the most cost-effective solution is to upskill the staff you already have. 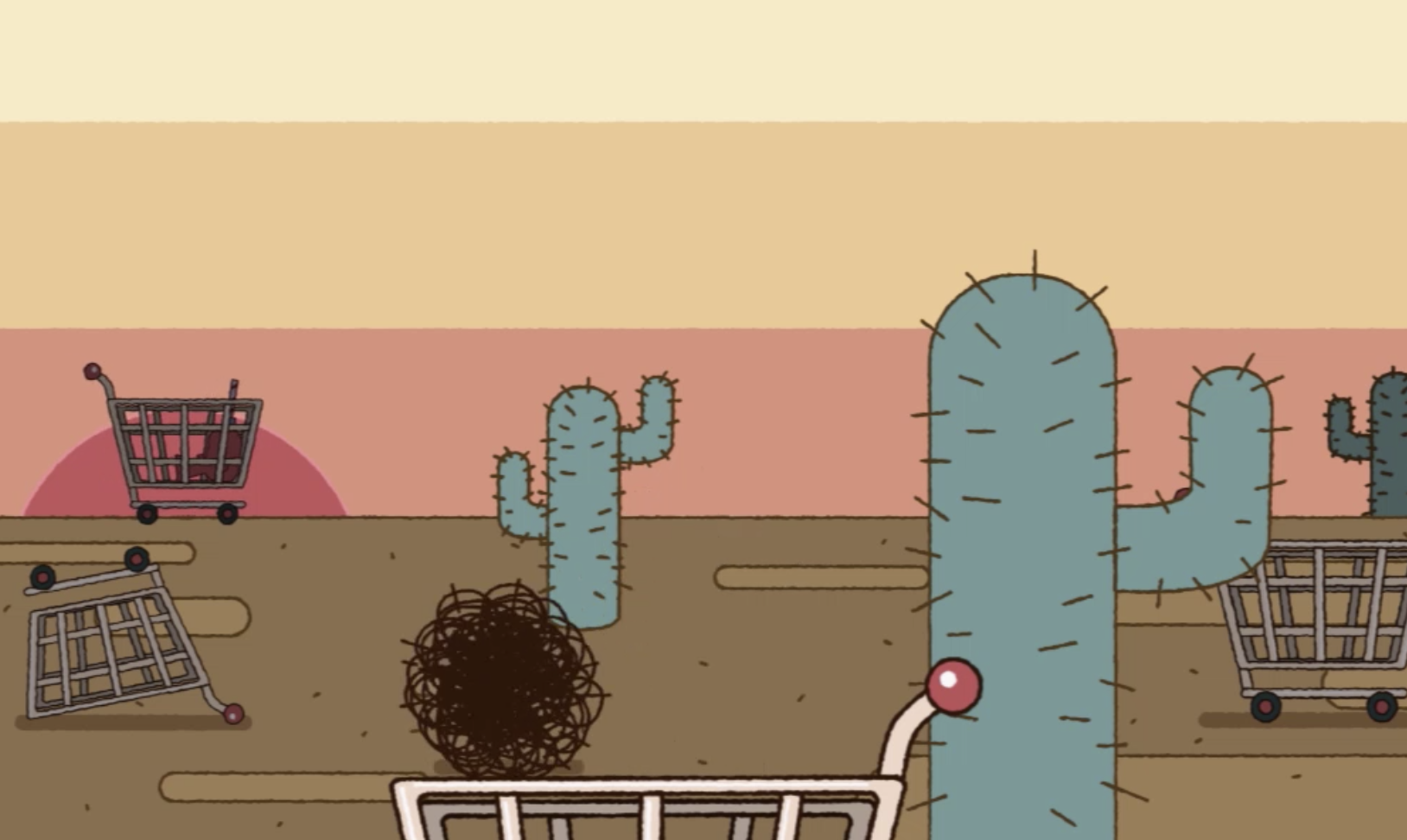 The retail landscape is changing - this isn’t news. New stores launch as old stores fail, but the ones that will last the test of time are the ones that monitor and react to changing customer behaviour.

Smartphone spending has almost doubled in six years while footfall in-store is on the up. In short - stop trying to predict ‘the future of retail’ based on a six-month old industry report.

The real future of retail happened again this morning and will do so in a different guise tomorrow morning.

Instead, have a deeper conversation with your own customers and understand the specific and unique future of your retail model. Retailers that fail to understand the nuanced experiences consumers want from each of their channels are the ones that will join the likes of HMV, Denim, Charlotte Russe and Payless.

To find out how we can help you plan the next steps to your future business model and provide your team with the skills to get you there, simply get in touch.