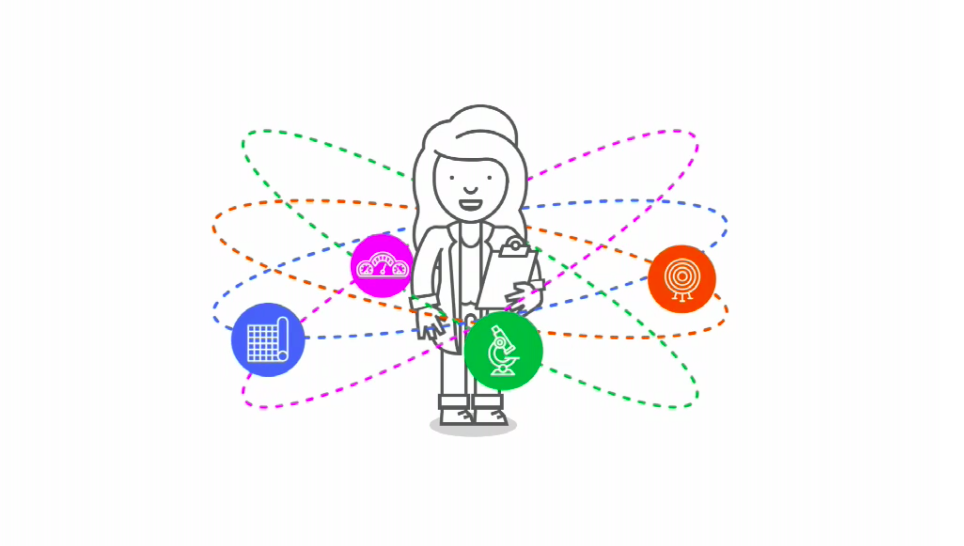 In this article we interviewed a senior buyer for two of the UK's largest grocery retail giants. She spoke to us about the shift in the dynamic between CPG manufacturers and retailers, so for this purpose, we have kept her and her employer’s identity anonymous.

Our interviewee is sandwiched between roles and spent 18 months as a commercial account manager for a food manufacturer, making her responsible for negotiating strong listings for her products on supermarket shelves.

"It was always the case that retailers had the power in their relationship with suppliers. That’s now changing... Retailers were always in a stronger position and able to negotiate hard to make the margins they need. This would often come at the expense of the suppliers' own margins... They could demand pretty much whatever they wanted in terms of the level of promotional investment required by the supplier to put behind their product."

What prompted the change in dynamics?

"The shift in the relationship in recent years has happened for a number of reasons. Digital marketing is probably a key one. Online media spend is getting to be a bigger part of the conversation between us and suppliers."

She explains that suppliers often come to meetings and negotiations wanting to secure banners online or some sponsorship deal on her company's retail website.

The buyer says that a nuanced understanding of how evolving digital promotional media works can be the difference between a positive and negative impact on her team’s bottom line.

"Promotional investment in the online assets we have as a retailer - the website, social media support and so on - is all well and good but that margin doesn't come to my team, it goes to the team that owns our online assets. That’s bad for me but it’s how the model will continue to work until buyers like me know enough to challenge the status quo."

That vision of a different future isn’t a mere ‘pie in the sky’ thinking or idle speculation, but based on a reality she’s already seeing elsewhere in the industry.

"I understand it works differently at the pure online players like Ocado where it’s all more integrated. There are incentives for everyone to invest across the full digital promotional suite.”

With eyes on the goals and KPIs that justify the seniority of her job title, she admits that digital would currently be the first thing to be ditched to achieve her margins, even though she knows that would be a backwards move.

Training is key for what is still an industry weighed down with legacy, says the buyer: "Do we get enough digital training to understand it? I’m not sure we do. Various online colleagues come and do sessions with us every month. They tell us what's going on online and what kind of opportunities we should be looking for."

"But food retail is inherently old school. I increasingly feel we’re dangerously behind the curve on the sort of conversations we should be having. We've been built and set up to serve people in stores so we often struggle to integrate all of the online activity in a way that sees us able to compete with the pure online players."

According to the buyer, the ability to have different promotional conversations with manufacturers - the skills to reach consumers in the various digital spaces in which they gather, is definitely something retailers should invest in.

“The balance of power is on the move,” she reflects. “After years of us being in the driving seat, our supplier account managers are suddenly giving us a taste of our own medicine."

Understanding the importance of digital learning and development to retail and CPG brands, Circus Street has created modules to suit the industry. Sign up for a free trial of one of our digital skills lessons today.