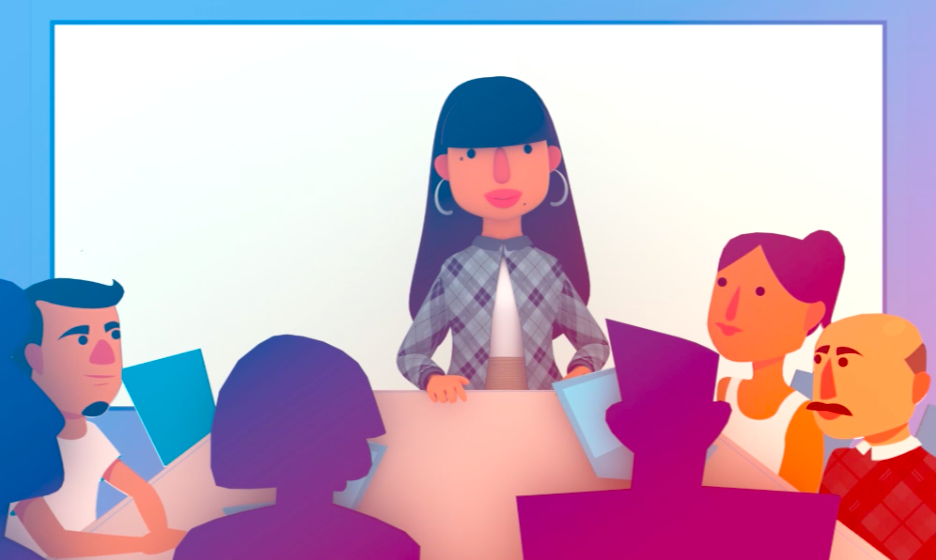 Changing the Vocabulary of Transformation

Language matters. Choice of words matter. The wrong turn of phrase can be the difference between progress and stagnation; between action and apathy.

If you understand the power of language, you’re more likely to be able to employ words in order to generate their desired result. When it comes to organisations, language has a huge impact on culture, and how people feel and behave at work.

It’s only now becoming clear that digital transformation, while a worthy (even necessary) project for legacy businesses to undergo, is often seen as just too difficult to understand and resource.

That difficulty is increased because of the language we use - including the phrase itself: ‘digital transformation’. That was the view raised by of a group of global leaders when they gathered from some of the world’s largest agencies and brands to discuss how to eradicate digital silos.

The Circus Street Advisory Board, which meets four times each year in London and New York, was in agreement that the phrase digital transformation is now all but defunct: too big, too vacuous and too unmanageable to be useful.

All that makes choice of language an enormous factor around transformation as, just like with any wholesale business-wide project, you have to bring people along with you.

Circus Street’s Advisory Board members offered their preferences on toning down the language. ‘Business modernisation’ was suggested as a preferred description for what was described as “basically understanding the world we live in today and organising your business around it as best you can.”

Organisations need to add meaning to vacuous jargon if they want to inspire action and belief in individuals.

One member of the advisory board for example shared a story about the skills and training programme he’d instilled across his organisation. He said he’d seen a hugely positive response across the workforce by reframing the language and rationale for the project as “upskilling and benefiting individuals” rather than the entire organisation.

The language of hiring was also discussed. With the talent war as competitive as ever, especially when it comes to hiring technical skills, it’s important to send the right messages when creating job titles.

The industry trend some three or four years ago for ditching the word ‘digital’ from job titles has been reversed in some markets where management teams have chosen to reinstate it.

“If the market doesn’t see the words ‘digital’, ‘analytics’ or ‘data’ in a job title, it can perceive a lack of expertise,” said one attendee. “But then if you go down that specialised route and call everyone digital this and that, there’s then a fear that while you might have depth of expertise in a specific silo, you might not be equipped to address the need for what might be called ‘T-shaped’ collaboration”.

In the same way an organisation cannot have digital silos, messaging cannot merely be left to our communications colleagues - language is a concern for all of us.

It could be the difference between transformation and not.