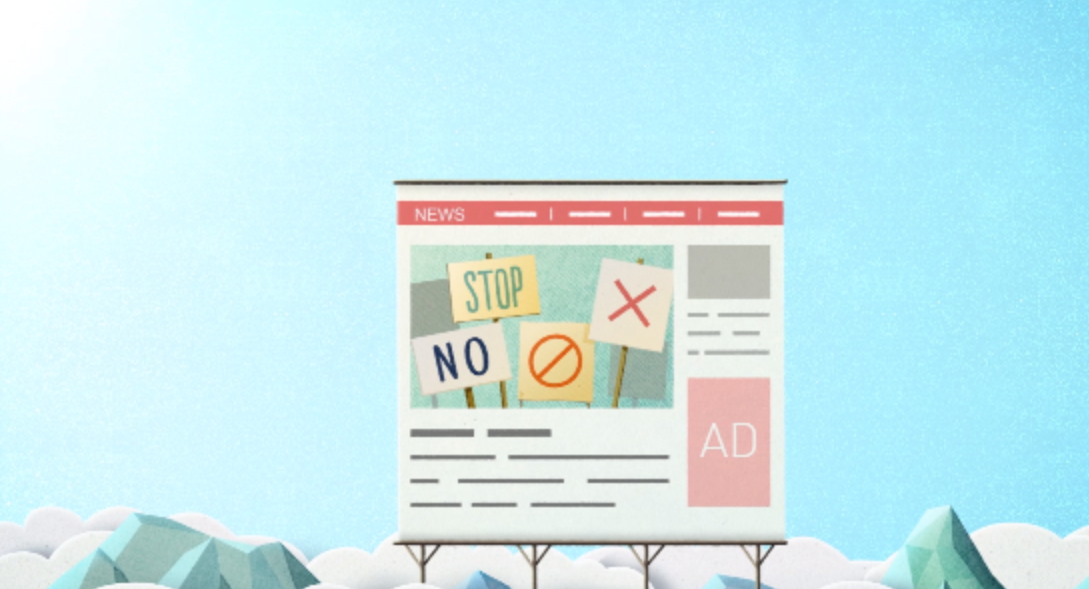 How To Identify and Protect from Ad Fraud

Are you a current online advertiser or thinking of advertising online?  If so, you’re looking at a huge industry with projected worldwide spending of over $333 billion in 2019, and in which digital now accounts for half of the entire global advertising market.

However, as digital ad spending grows, so does associated crime.  Estimates of the extent of ad fraud vary widely - one recent study forecasts that a whopping $42 billion will be lost to fraud this year, while other research pegged potential losses at only(!) $5.8 billion.

Whichever figure turns out to be nearer the mark, there’s no question that digital ad fraud is big business.  In fact, the World Federation of Advertisers predicts that by 2025 this will be the biggest market for organised crime globally.

How do the bad guys make money from digital ads?  Among other things, they create fraudulent publisher sites where multiple ads might be stacked on top of each other so that only the upper one is visible, and they run massive “bot networks” simulating large numbers of views and clicks, so that advertisers are paying for ads that are never actually seen or acted on by human customers.  They might also hack into ad servers to place malicious ads – they’re especially attracted to new technologies that don’t yet have robust defence mechanisms such as mobile apps and browsers or OTT TV set top boxes.

To make matters worse, ad fraud is only one of the potential pitfalls that you’ll need to address around running online advertising campaigns.

You’ll want to be comfortable not only that your ads are properly placed on a credible site, but also that they are able to be seen by visitors – a concept called “viewability”.  This means that ads need to be visible on the screen for a certain minimum amount of time – and there’s a lot of disagreement in the industry about how long that time should be. Of course, some of this has to do with the type of site where you’re advertising – YouTube tends to have higher viewability rates for video ads than other web pages, which is hardly surprising given that users go to YouTube to watch videos!

And if your business is a brand with a reputation to consider, you don’t want your ads appearing alongside offensive or inappropriate content that doesn’t align with your values.

Defining what that might be gets complicated pretty quickly, as it’s very dependent on context.  For example, an airline wouldn’t want their ads displayed next to a news story about a plane crash, and few advertisers would be happy to be placed next to material that could be interpreted as racist or sexist (although of course whether that’s true is “in the eye of the beholder”).  The fact that the brand has nothing to do with the content creation is irrelevant – studies have shown that consumers tend to assume that these ad placements are intentional.

If all of this doom and gloom is putting you off from participating in digital advertising, stop and take a deep breath.  The industry is fighting back, new methods of verification are being developed, and in some areas the levels of fraud are decreasing.

Our brand new Ad Verification lesson is designed to help you understand the issues, what’s being done to combat them, and what you can do to give your ads the best chance of being seen by the right people, in the right places, at the right time.  Don’t give up – digital ads can be very effective – as long as they’re verified!